Today is the inaugural Isle of Wight Day – brainchild of our current High Sheriff Robin Courage. Though many of us would argue that every day is IW Day, the 75 miles of bunting strewn across the island should not have escaped your notice.  Today is an opportunity for all islanders to come together, celebrate and remind ourselves that the Wight really is just the best place to live! 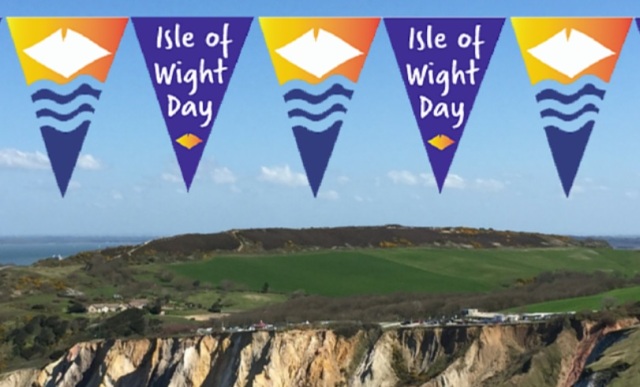 Historically we have gone through many names, from the Roman era Vectis to the Domesday Book Wit. All caulkheads and overners and islanders should recall the Battle of Bonchurch (1545) when the island was last invaded by hundreds of French soldiers – repelled by our own militia. Strong fortifications are still evident from Culver to Fort Victoria, Sandown Fort to the Nab Tower in the Solent, with Carisbrooke Castle in the centre. Charles I was imprisoned there before his execution in 1649, Queen Victoria made her home here at Osborne House and Tsar Nicholas II visited Cowes Week for a bit of light relief in 1909.

Our reputation for cutting edge technology saw the world’s first radio station established by Marconi at The Needles in 1897 and manufacturers Saunders-Roe based themselves here – building flying boats and the world’s first hovercraft. In the 1960s the Black Arrow satellite rockets were also fired up and tested here. Even today we have a reputation for quality engineering with Vestas, Gurit, BAE, GKN and renewable energy technology companies to list a few.

Our infamous ‘rotten boroughs’ of Newtown and Yarmouth were dropped in the 1832 Great Reform Act, but it took until 1885 to get just one MP for the whole island – a status set to be doubled in 2018. However we remain one of only 2 English counties to have yet to return a female MP to Westminster – a statistic we must surely overturn as soon as possible!

The island has been home to some truly brilliant people – the poet Tennyson, scientist and polymath Robert Hooke, Darwin, Dickens, Uffa Fox, Ellen MacArthur and Alan Titchmarsh – to list some of my favourites.

The Isle of Wight can have such a promising future! We have endless supplies of talent, grit and innovation within some of the most beautiful landscapes on the planet. Our beaches, rolling downland and chalk cliffs are only surpassed by the riches of local food from our farms, homemade products by the best craftspeople and an abundance of fossils and dinosaur footprints from East to West. 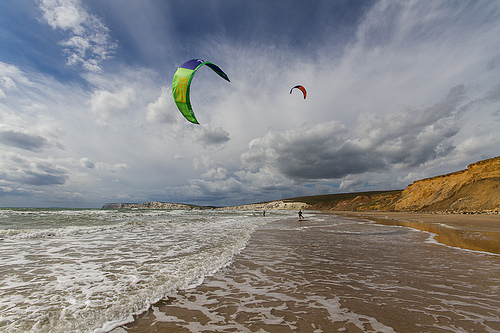 The Island calendar is full of festivals, music and the arts. Outdoor challenges can be met with the best cycling, walking and surfing opportunities for miles around. We are blinking lucky to call this place our home! So many holiday makers return year after year. Isle of Wight day should be just another event to add to the list. But I hope that it can be more than that. If we get it right, Isle of Wight day will remind us that when the island puts its mind to it, we can achieve anything – together. Somewhen.

This entry was posted in Uncategorized. Bookmark the permalink.